We are starting the implementation of the project of active protection of endangered Charadriiformes in the middle Vistula riverbed. The main objective is to stop the population decline of currently the most endangered species of the national avifauna - the common gull Larus canus at its key breeding ground in Poland - islands in the middle course of the Vistula River. Active protection measures will also cover breeding grounds and clutches of: Mediterranean gulls Ichthyaetus melanocephalus, black-headed gulls Chroicocephalus ridibundus, common terns Sterna hirundo, little terns Sternula albifrons and oystercatchers Haematopus ostralegus - species forming the core of a unique birds’ community of lowland natural riverbeds.

86-kilometer section of the Vistula River between Puławy (km 371 of the waterway) and the mouth of the Pilica River (km 457 of the waterway) covering the southern and central part of the Natura 2000 site Dolina Środkowej Wisły PLB140004. Administratively, it is located in two voivodships: Lubelskie (powiats: puławski and rycki) and Mazowieckie (powiats: kozienicki and garwoliński). 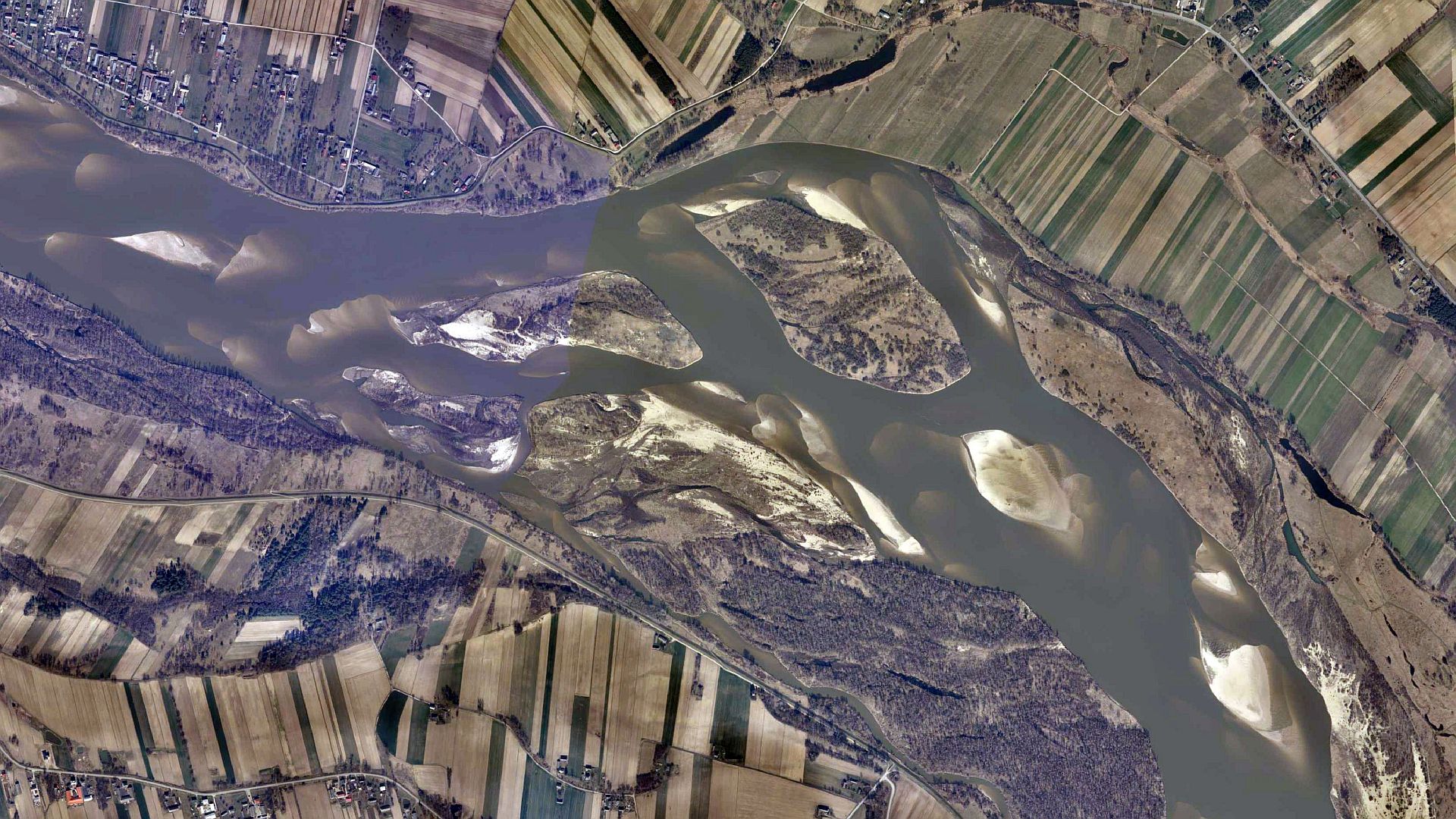 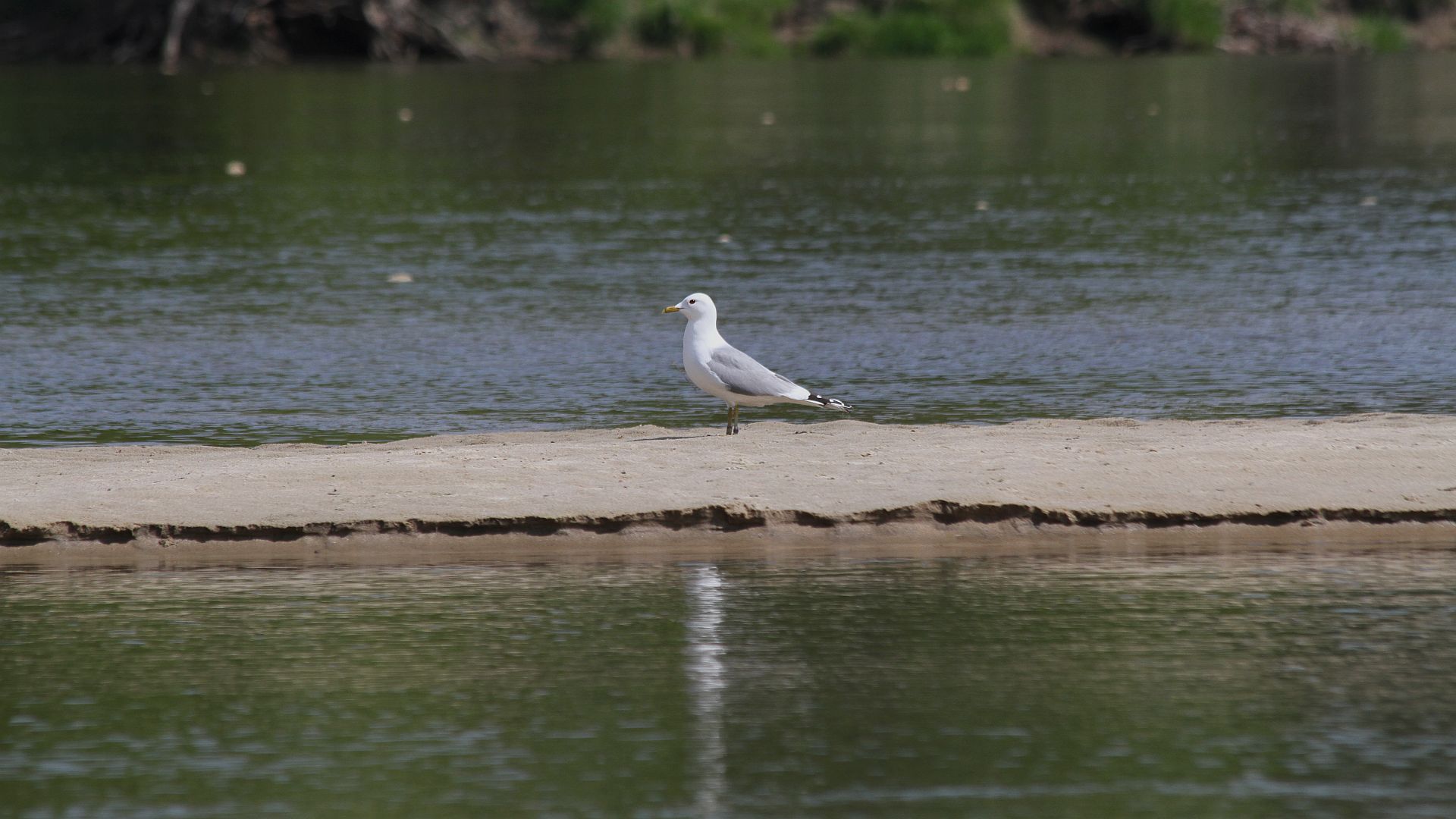 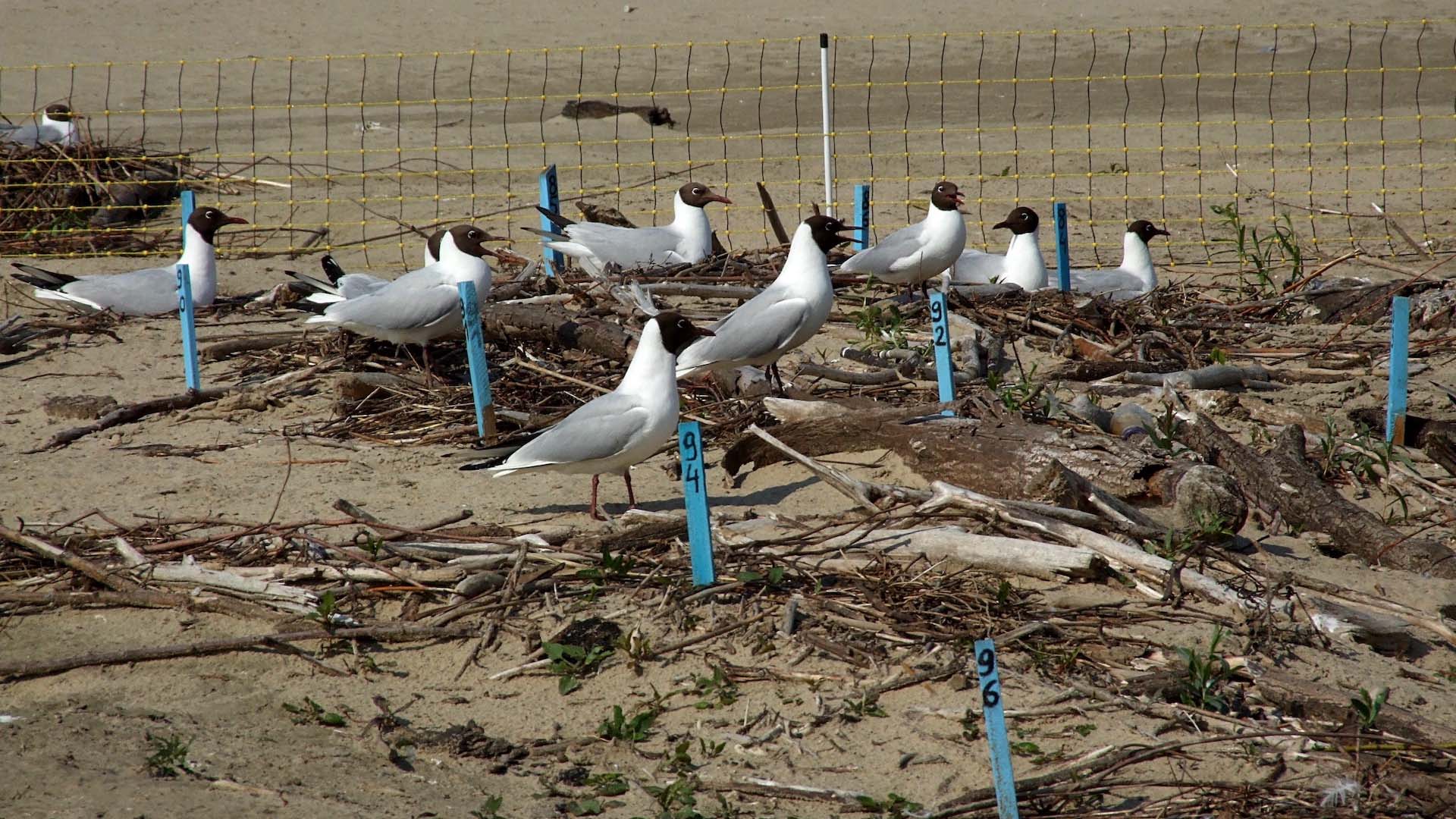 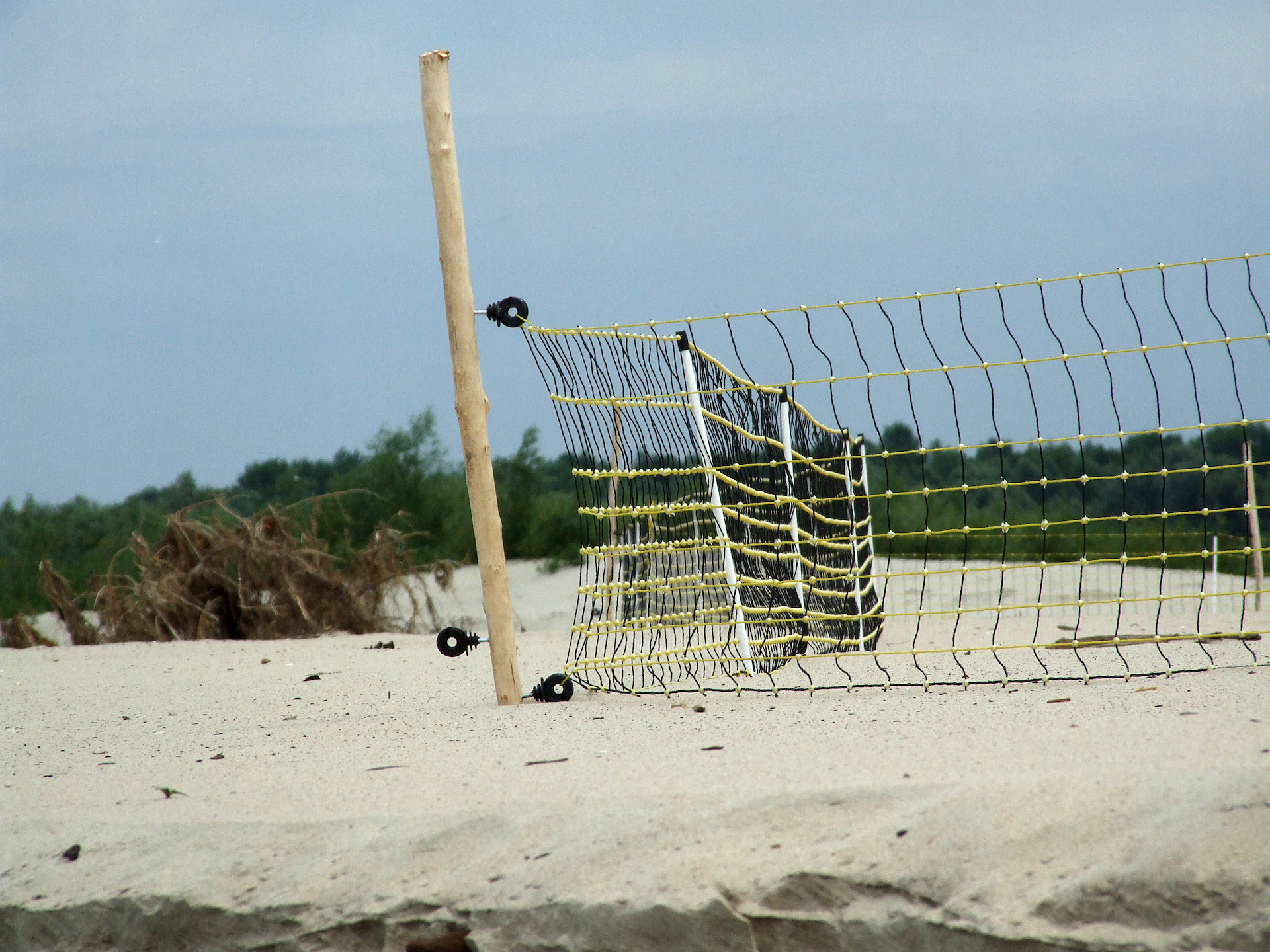 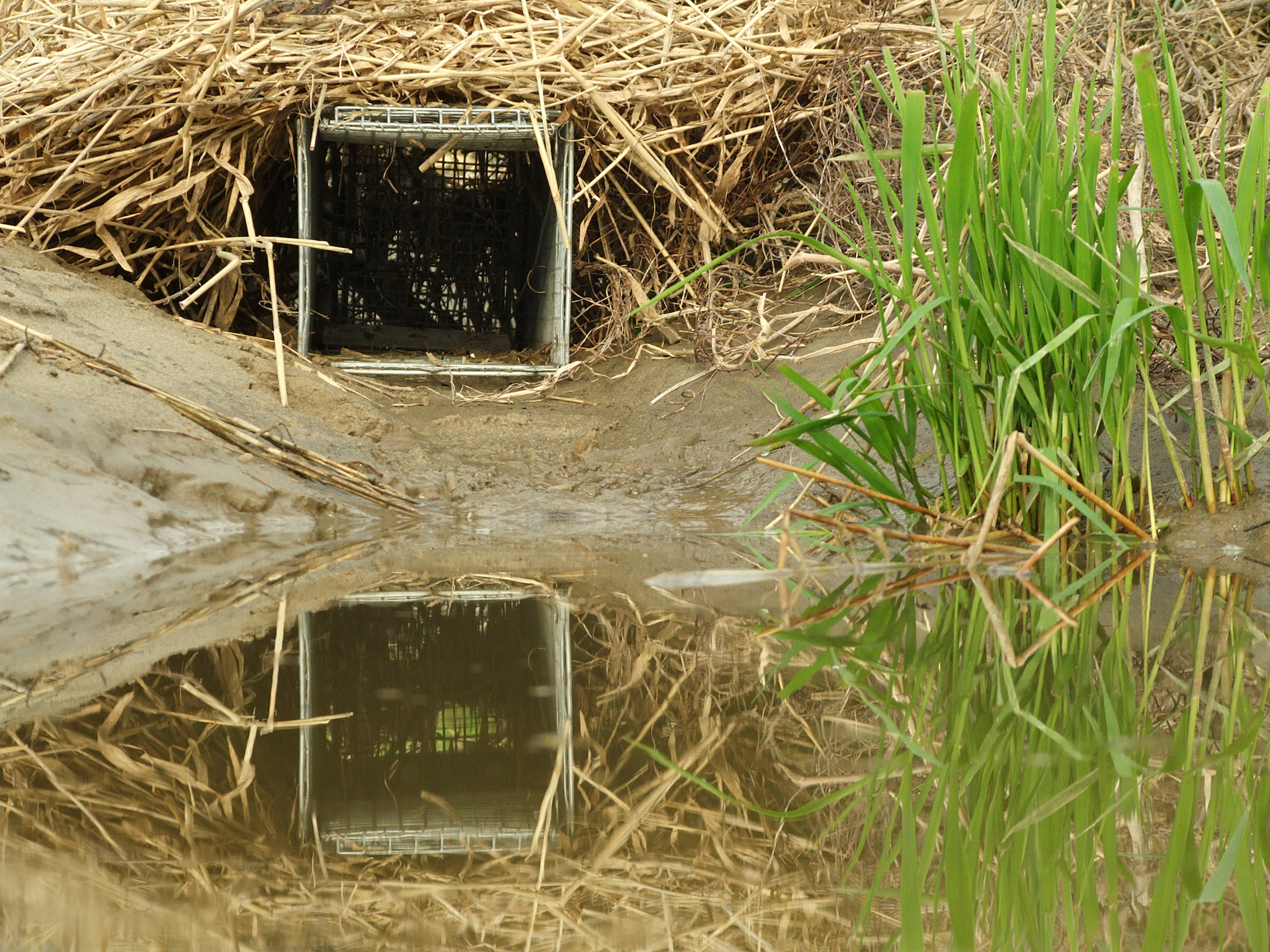 Basic information on the project

Active measures will include endangered species from the Red List of Birds in Poland: the common gull Larus canus, the Mediterranean gull Ichthyaetus melanocephalus, the little tern Sternula albifrons and the oystercatcher Haematopus ostralegus, as well as the black-headed gull Chroicocephalus ridibundus and the common tern Sterna hirundo, which have recorded a significant population decline in the last two decades.
The most urgent action is required by the common gull - a species currently considered as one of the most endangered in Poland (declined by over 70% in the years 2007-2019). The dramatic situation of species nesting in the Vistula riverbed is primarily related to the enormous pressure of American minks Neovision vision and red foxes Vulpes vulpes, and to a lesser extent raccoon dogs Nyctereutes procyonoides and raccoons Procyon lotor. Other threats to Charadriiformes on the Vistula islands include: mass appearances of blackflies (blood-sucking insects from the Simuliidae family) occurring in some years, succession of vegetation on river islands, which facilitates the penetration of breeding grounds by winged predators, individual and group tourism growing every year, combined with entering the islands with quads, motorbikes or even cars, and in the case of the common gull – a low genetic diversity within colonies.
The proposed protective measures are designed to reduce and neutralize a negative impact of all the above-mentioned threats, leading to an increase of the breeding success and significant reduction of the mortality of adults on breeding grounds. A comprehensive range of activities will include:

(a) reducing the number of American minks through trapping and euthanasia and of red foxes, raccoon dogs and raccoons by shooting,
(b) neutralizing the pressure of terrestrial predators, people and livestock on the breeding grounds by electric fencing (for colonies) and through a temporary procedure involving the use of incubators and dummy eggs (for single nests),
(c) restoring breeding habitats by grazing; and in the case of Mew Gulls also,
(d)increasing genetic diversity within colonies by exchange of clutches between nests from distant colonies.

Protective measures will be carried out in the years 2022-2024 in the southern part of SPA, between Puławy and the mouth of the Pilica river (km. 371-458 of the Vistula River waterway). All the above-mentioned needs and protective measures are included in the management plan of the Regional Directorate of Environmental Protection as protective tasks for SPA Dolina Środowej Wisły PLB140004. We assume that our activities will stop the population declines of the above-mentioned species on one of their key breeding grounds in the country in the long term.